…we are surrounded by so great a cloud of witnesses…

It is imperative to surround oneself with people who can impact your life for the good and not for the bad. Here is a list of a few great men and women worth hanging out with 24/7.

1. Noah was a man who took God seriously.
Noah did this; he did all that God commanded him. Genesis 6:22

2. Nehemiah was a man who silenced the Nay Sayers and did what they said he couldn’t do.
Then I replied to them, “The God of heaven will make us prosper, and we his servants will arise and build, but you have no portion or right or claim in Jerusalem.” Nehemiah 2:20

3. Job was a man whose life and resolve was tested beyond imagination, yet did not curse God.
“In all this Job did not sin or charge God with wrong.” Job 1:22

4. Joseph was a man who was wholly devoted to the Lord even in times of injustice, betrayal, and temptation.
“As for you, you meant evil against me, but God meant it for good, to bring it about that many people should be kept alive, as they are today.” Genesis 50:20

5. Ruth was a woman who left everything she had for something far more significant than anything she’d ever imagined.
But Ruth said, “Do not urge me to leave you or to return from following you. For where you go I will go, and where you lodge, I will lodge. Your people shall be my people, and your God my God. Where you die I will die, and there will I be buried. May the LORD do so to me and more also if anything but death parts me from you.” And when Naomi saw that she was determined to go with her, she said no more.” Ruth 1:16-18 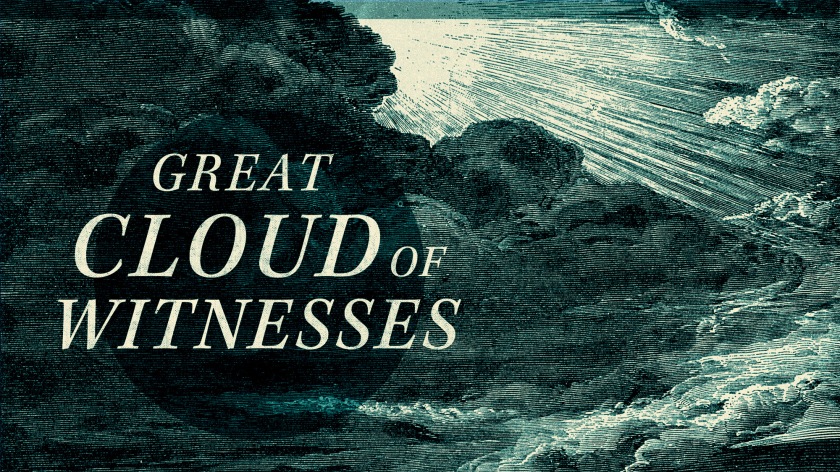 6. Esther was a woman who understood her times and seized the day not only for her people but also for God.
“For if you keep silent at this time, relief and deliverance will rise for the Jews from another place, but you and your father’s house will perish. And who knows whether you have not come to the kingdom for such a time as this?” Esther 4:14

7. Daniel was a man whose integrity and prayer life Helped him to see incredible miracles and prophetic mysteries.
“He went to his house where he had windows in his upper chamber open toward Jerusalem. He got down on his knees three times a day and prayed and gave thanks before his God, as he had done.” Daniel 6:10

8. Elijah was a man who availed himself in such a way to God. As a result, Gods used him mightily.
“Then the angel of the LORD said to Elijah, “Go down with him; do not be afraid of him.” So he arose and went down with him to the king.” 2 Kings 1:15

9. Paul was a man so passionate for the lost, that he literally would have walked upon broken glass just to reach the next person.
“A prophet named Agabus came down from Judea… took Paul’s belt and bound his own feet and hands and said, Thus says the Holy Spirit, ‘This is how the Jews at Jerusalem will bind the man who owns this belt and deliver him into the hands of the Gentiles… For I am ready not only to be imprisoned but even to die in Jerusalem for the name of the Lord Jesus.” Acts 21:10-14

10. Phillip was a man who chose to live by the spirit; follow His promptings, and be used by the Spirit.
“Rise and go toward the south to the road that goes down from Jerusalem to Gaza.” This is a desert place… And there was an Ethiopian.” Acts 8:25-40