A Rugged Disposition doesn’t know when to quit 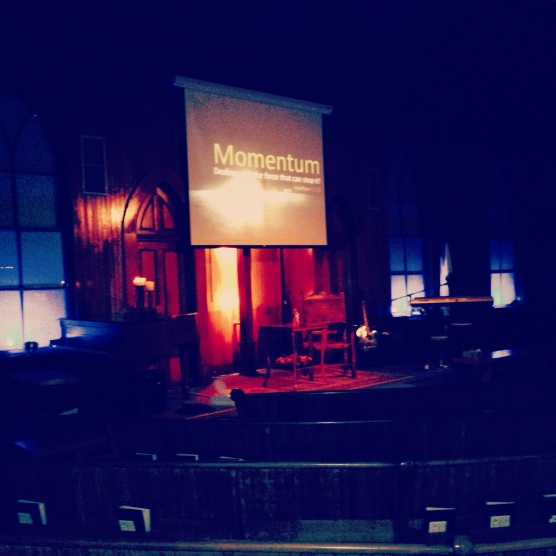 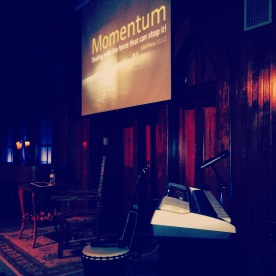 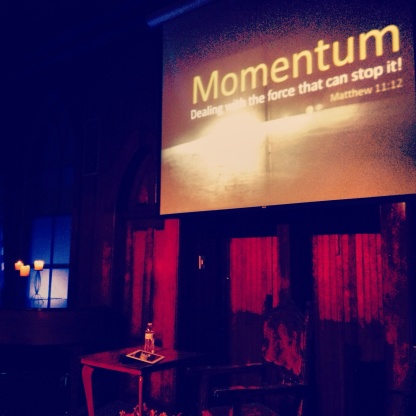 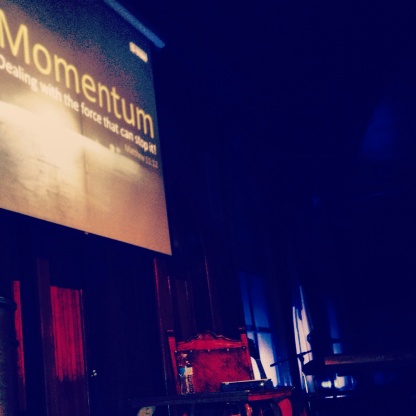 Just a few before service pics from the weekend. I preached at TAG Church. We are in the second week of a sermon series entitled “Momentum.”

Momentum is often described by the force that can stop it. This weekend we talked about the forces that can stop your momentum. Some times it is as simple and dangerous as discouragement in the face of opposition. The temptation to give up and throw in the towel.

In Nehemiah chapter 6 we highlighted about seven forces that can stop your momentum as he said NO to a proposal to meet with Sanballet and friends in the land of ONO. But in this post we would like to emphasize the temptation to get discourage and give up pressing on in your momentum.

Have you ever noticed? When we are doing great in life ministry and mission, that’s when he shows up to get us off track? Tell him – Oh No! I am doing a great work and I am not throwing in the towel. Get behind me Satan!

In your discouragement and against all odds today, I encourage you to press on and not give up. Be like Nehemiah who said, “I will not come down, for I am doing a great work.” See Nehemiah 6.

It takes a little courage, and a little self — control. And some grim determination, If you want to reach the goal. It takes a deal of striving, and a firm and stern-set chin. No matter what the battle, If you really want to win. There’s no easy path to glory, There’s no road to fame. Life, however we may view it, Is no simple parlor game; But it’s prizes call for fighting, For endurance and for grit; For a rugged disposition and don’t know when to quit.

Yeah, a rugged disposition doesn’t know when to quit!