Take heed that you do not your give alms before men, to be seen of them: otherwise you have no reward of your Father in heaven.

Therefore, when you give alms, do not sound a trumpet before yourself, as the hypocrites do in the synagogues and in the streets, that they may have glory of men. Verily I say unto you, They have their reward.

But when you give alms, let not your left hand know what your right hand does:  That your alms may be in secret: and your Father which sees in secret himself shall reward thee openly. 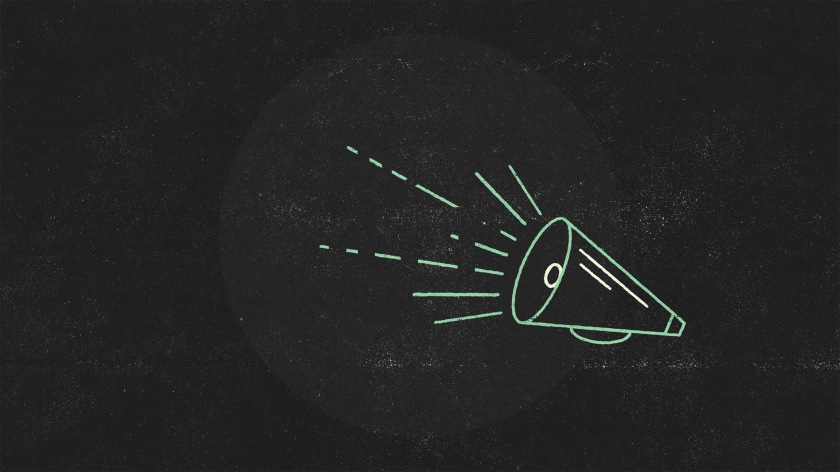 When it come to bragging or boasting about our accomplishments or achievements, some people have a hard time reining it in. Because of that lack of self-control they come across as proud, boastful and obnoxious. I understand that there is usually tension, especially for professionals, between selling oneself and humility. To be frank, even people who find themselves on church staff or on staff at other christian organizations, struggle with the tension between humility and standing out.

But whatever situation you find yourself, the biblical principle of humility still stands. And I will argue, especially if you are a christian. unfortunately, I know a lot of christians who are egomaniacs. So, before I loose my cool and go off on them, let me share with you a few tips about how to stop tooting your own horn.