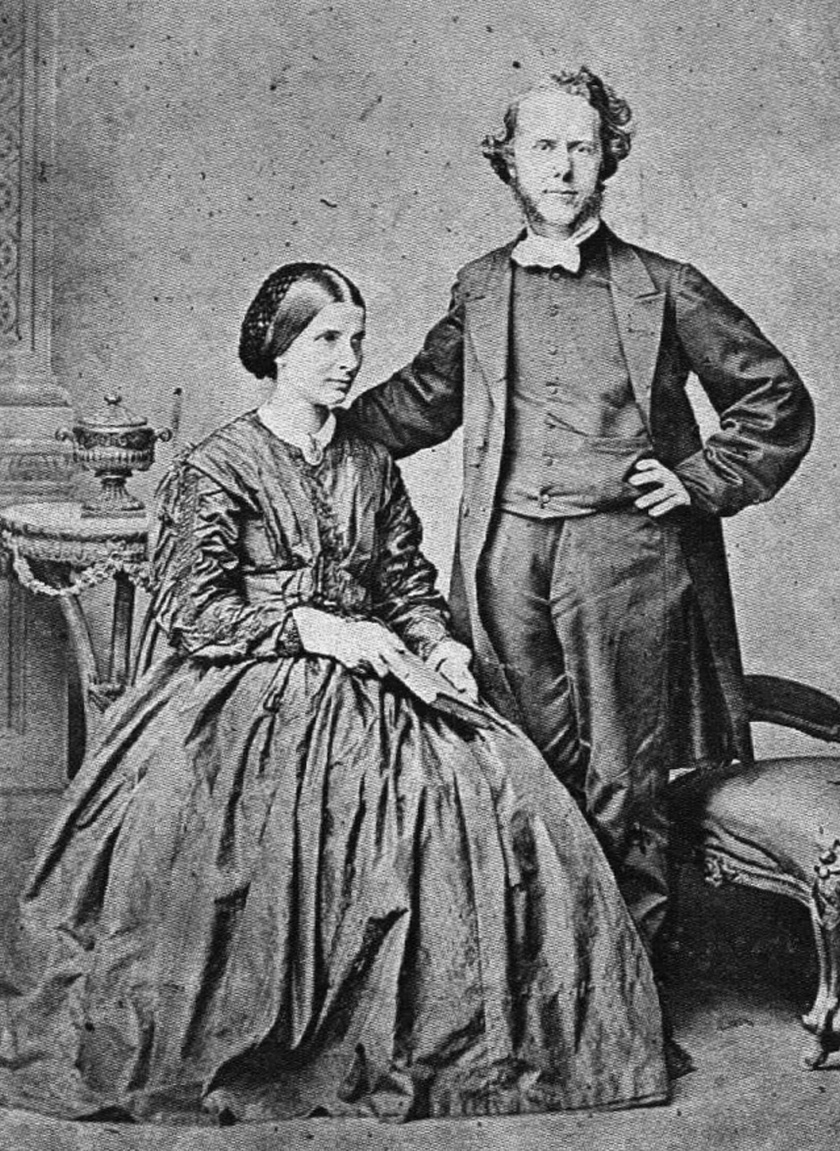 In November, 1851, Hudson moved his lodging
to a noisy suburb of Darinside, a neighborhood on the edge of town. Here he
began a rigorous regime of saving and self-denial, spending spare time as a
self-appointed medical missionary in cheerless streets where low wages, ever
large families and gin produced brutalized husbands and wives and sickly
children. Here he set up a test situation regarding his salary. His employer
had asked Hudson to remind him when his salary became due. Taylor did not do
this. One day in a poor home with evidently starving children, he prayed for
them but had no peace until he gave the family all he had even down to his last
coin. He went home happy in heart and the next day the postman brought a letter
with enough money to make a 400% profit for only a twelve-hour investment. He
was convinced that money given in Christ’s name was a loan which God would
repay…and He did! One night about 10 p.m. on the day his rent was due (and
his pockets were empty), his employer came by with his back wages. Experiences
like these prepared him for his future life of faith.

Today I want to encourage you to put God first in all you do – He will certainly bless the rest!