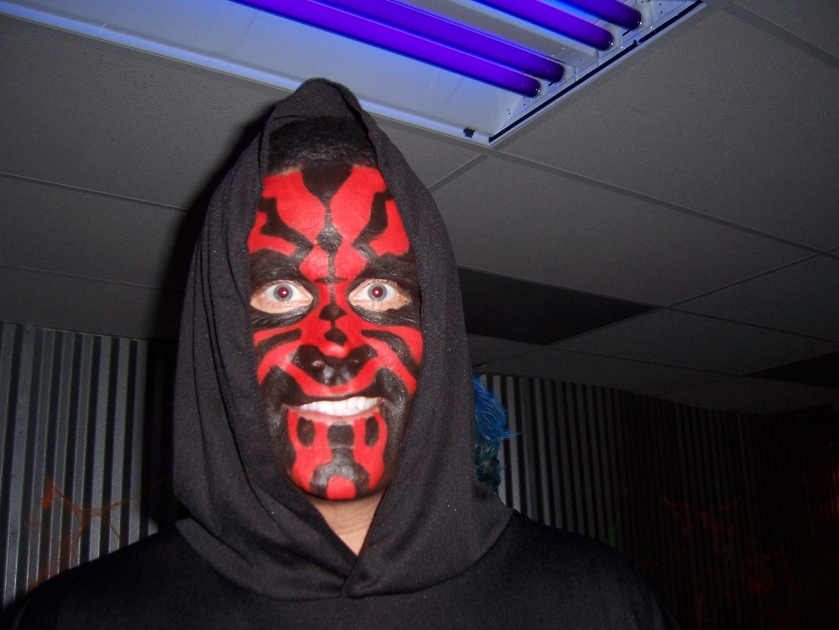 A few years ago one of best friends lived in Accra, Ghana. He got his monthly pay check one beautiful Friday just before he left work. His first stop was at a local bank where he cashed his check than sped to the local market to get supplies for the weekend.

After walking around for a few minutes, he reached into his pocket to retrieve his wallet. To his surprise, it was gone together with every penny he had to his name. He didn’t know that someone had picked his pocket and lifted his wallet.

He sat down in disbelief wondering how he was going to get through the month. Well, being a godly, praying man of God, he bowed his head and said a prayer. After the amen was said, my friend decided to stay seated for a few more minutes, as he braced himself for a few difficult days ahead.

All of a sudden, a young man showed up with my friend’s wallet in his hand . The young man shaking and sweating, took the wallet and dashed it into my friend’s lap. As if he couldn’t hold unto it any longer, than he took off running like he had just seen a ghost.

I guess the wallet was too hot for him to handle

Go back with me 2000 years
“All the earth had trembled, the sun had hid its face All the men that walked with him had turned and run away They crucified the saviour, and laid him in a tomb The light that once brought light and hope slipped away that afternoon Satan gleamed with pleasure that day at Calvary He thought that he had won a mighty victory And like him, all the demons had begun to cheer Oh, but little did they know that the rift was drawing near.”

The growing resurrection power became a little too hot for him to handle.

By early Sunday morning he began dashing things back into our hands. Things he thought he could Rob us of. They had become too hot for him to handle. Because that morning Jesus rose from the grave breaking the curse of sin and death. All of a sudden what belonged to us began to fall back into our laps. Perfect liberty, perfect salvation, perfect healing, perfect joy, perfect hope, perfect life. It almost felt like he was sayings – “here, take it, it’s too hot for me to handle.” Immediately he was disarmed and in flash he and his demons were nowhere to be found.

Come back with me to 2012
Today, if that same power that raised Jesus from the grave 2000 years ago truly resides in us, there is nothing the devil can steal from us. He can not steal our joy, can’t steal the hope inside of us. Most certainly, he cannot steal our health or our peace. Is there anything missing in your life today? Do you feel like he has robbed you or is robbing you of something?